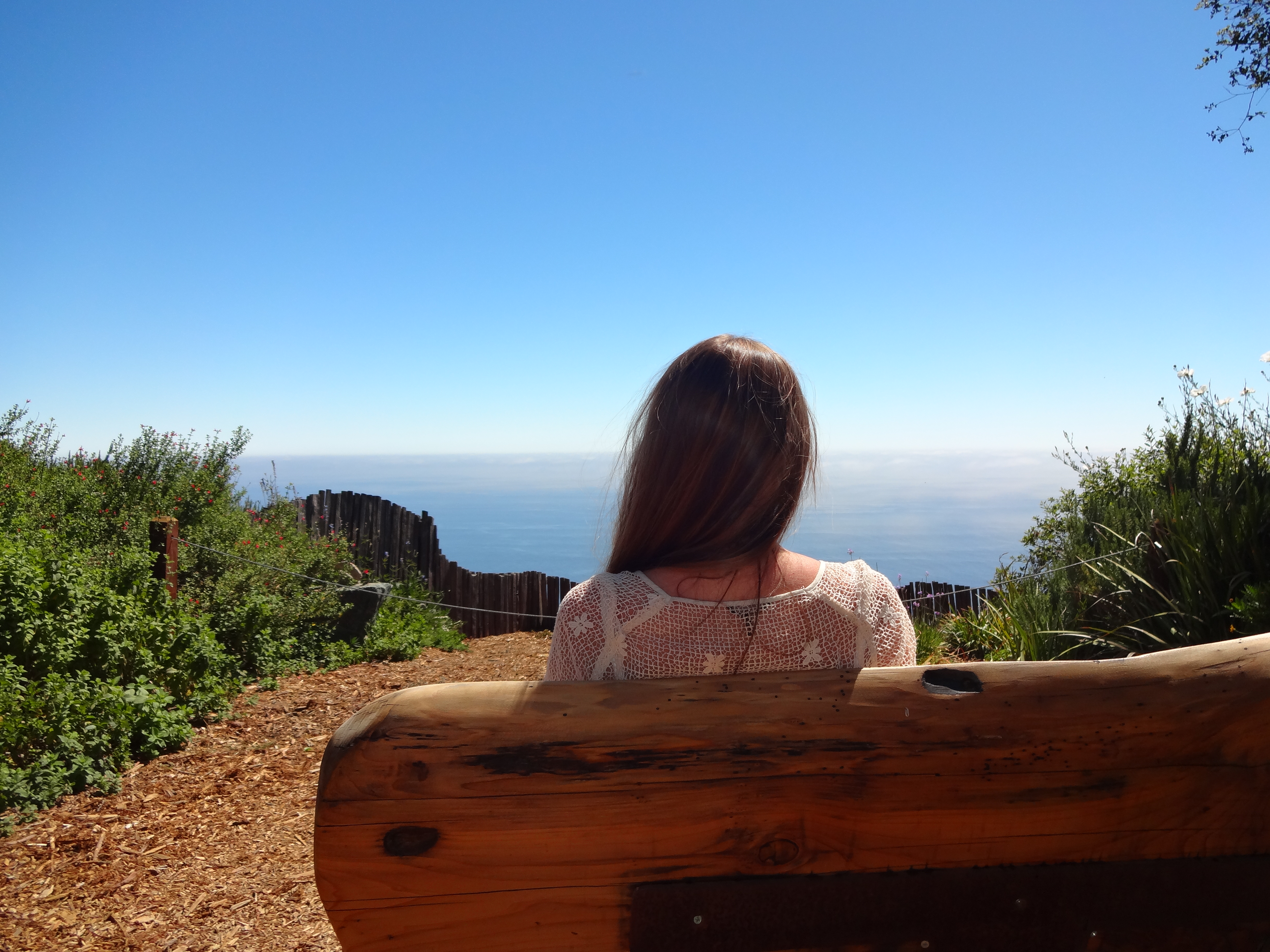 This is my year, in 13 highly memorable moments of travel:

New York for my birthday in January

Celebrating my birthday in New York with the One and Only: staying at the Hotel Mondrian in the snow covered Soho in January, celebrating at the Four Seasons before after dinner drinks listening to jazz at Bemelman’s was a really memorable night out. This weekend spent in New York in the middle of winter was a cold one, but still a nice one with visits at great restaurants, like breakfast at Baltazar’s, lunch at Asiate and the Waverly Inn. Bringing home the flu, fever and ear infection was just part of the package.

Here are links to some recommended restaurants in New York:

New York blog posts for my Norwegian followers: Vinter i New York, a little something about that particular weekend.

Weekend in London with parents

Spending a weekend in London with parents in March, all of us attending the Beatles show “Let it Be” at the Savoy Theatre. I really enjoyed this night out with true fans of the real Beatles of the 60s. Enjoying nice meals out, including a memorable celebration at the Apsley’s and going for walks in Kensington Gardens, window shopping and seeing some of the sights, like the Lichtenstein Exhibition at Tate Modern.

Here are some links to more blog posts about London for my Norwegian readers:

By chopper to see the Grand Canyon

Seeing the Grand Canyon by chopper was a once in a lifetime moment! Spending a weekend in Las Vegas, made one of my best travel momens of my life. Not because of the gambling, but because the stay there made my dream to see the Grand Canyon come true. Going by chopper above this huge crater in the middle of desert, landing in the midst of it, standing there in this amazing natural scar of the earth made me fell small, insignificant and amazed by Mother Nature.

Taking a hike in the woods of Muir Woods made me feel small and insignificant, too. The visit in the park was like taking a look at eternity. For these redwoods have been growing here for hundreds of years, growing taller by the year for 600 – 1200 years. Did you know: these trees may grow to be 175 meters tall and 2200 years old (!).

A weekend in Paris with my niece

Spending a weekend of quality time with someone you care about is a hightlight in it’s own. This particular weekend was dedicated to my niece at fifteen, a student of the French language. Our plan was to see some of the sights, go shopping and just enjoy ourselves. Visiting the Louvre for the third time, I finally got to see the Da Vinci’s Mona Lisa up close. We visited Tour Eiffel, the Arc Triumph, Champs-Élysées and so much more. We enjoyed profiteroles, crêpes and macarons.

And more so: after a day with all these impressions, we stayed in Cambria whale watching at sunset.

We went to see the Sultan’s Harem, but no one was home … Photo: Mette S. Fjeldheim

Visiting the exotic city of Istanbul, where the West meets the East, where the food is great and the sights are various, spectacular and many. Almost the entire old city of Istanbul is listed on the Unesco World Heritage Site list. One of many highlights was seeing the Harem at the Tokapki Palace, where 300 women once lived to please one and the same man; the Sultan.

Seeing the Holy Sights of Jerusalem

Arriving in the middle of the night, with no hotel room to rest in, we started sightseeing one early morning at Easter. Visiting the Holy City of three world religions and three major religious sites in one day, made this day one I will never forget.

Here’s one for my Norwegian readers as well: Jerusalem. Det hellige land.

Visiting the most famous birth place in the world

The crypt under the Chuch of Nativity Photo: Mette S. Fjeldheim

Visiting Bethlehem and the Church of Nativity is something everyone visiting Israel ought to do.This is where one believes Jesus was born, and the sight of believers of Jesus Christ bending down to touch and kiss the spot of his birth is quite moving.

Read more about the visit here: The most famous birthplace in the world.

Driving through the West Bank

For my Norwegian readers, here’s more: Vestbreddens lange separasjonsmur and Grafitti and street art in Israel.

Tel Aviv, the New York of the Middle East, is a great city to visit. Situated next to the 4 000 year old town of Jaffa, and blessed with a stretch of beach, it attracts visitors on holiday. A city that never sleeps, Tel Aviv offers good restaurants and charming atmosphere.

Here’s more for my Norwegian readers:

Starting off in the foggy centre of San Fransisco, crossing the famous red bridge, and going even further down hill to Sausalito for lunch, was my number one experience visiting San Fransisco this summer. Sipping a glass of white in the sun at lunch at a nice restaurant by the bay, overlooking San Fransisco as the fog was disappearing at distance – unforgettable.

Read more about sightseeing in San Fransisco in Norwegian:

Robbie Williams in concert at the Wembley

Starting off the summer with last years Christmas present from Mr. R, was a great night spent in London with relatives. Enjoying Robbie Williams in concert at the Wembley, knowing that I’d be on the plane the next morning, off for three weeks of roadtripping California: a night to remember.

Here’s my thoughts on the concert in Norwegian: Robbie Williams. The Entertainer.

Now, these were 13 memories that comes to mind thinking back on my travels in 2013. Yet, there are so many more … You might have read about some of them here on Reiselykke. And now, a new year of travel, adventure and new experiences awaits. Starting the new year traveling, probably wishing the new year welcome with my feet in the sand and my eyes towards the ocean, making plans for 2014 with Mr. R. Who knows what the year of 2014 will bring?

I wish you a great new year, with good health for you and everyone dear to you – and hopefully your wishes, plans and dreams of travel and adventure will come true.